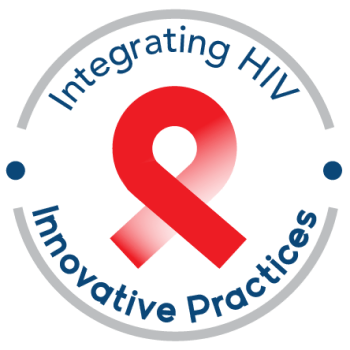 The recording from this webcast is no longer available, but the presenter slides are provided below.

The intersection of opioid use and HIV is well documented. More than one-third of all AIDS cases in the U.S. are directly or indirectly linked to injection drug use. Additionally, dependence and abuse of pain relievers is on the rise; people living with HIV/AIDS who suffer from chronic pain may be at particular risk. Opioids are highly addictive and mortality among illicit opioid users is estimated at 13 times that of the general population. The SPNS Buprenorphine Initiative investigated the effectiveness of integrating buprenorphine opioid abuse treatment into HIV primary care settings.

This Webcast was the first in a series under the SPNS Integrating HIV Innovative Practices project to assist providers in replicating SPNS work in their sites. It introduced providers to the SPNS Buprenorphine Initiative, its findings, its synergy with the National HIV/AIDS Strategy, and provided an overview of opioid use and HIV.

The subsequent Webcast in the series will examine the clinical aspects of buprenorphine therapy, best practices, and implementation guidance. 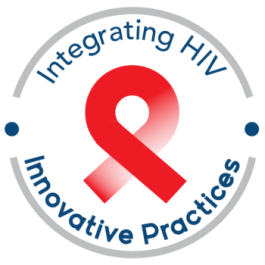 Practical training and implementation tools derived from the RW community: