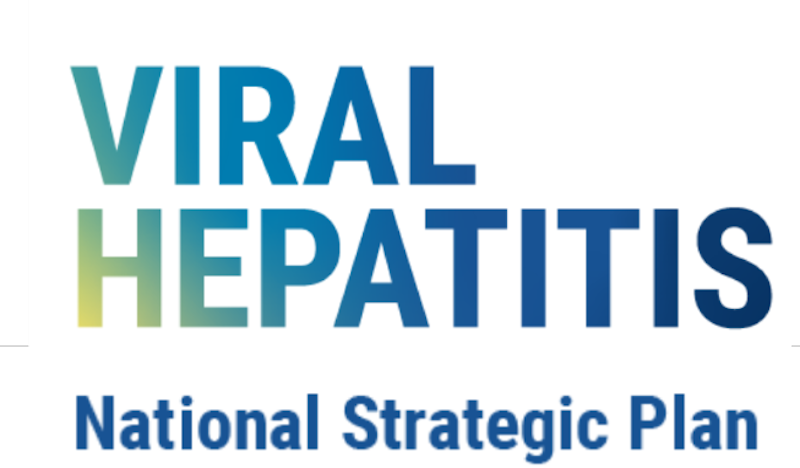 The Viral Hepatitis National Strategic Plan for the United States: A Roadmap to Elimination 2021–2025 (Viral Hepatitis Plan) sets forth a clear vision for a nationwide response to eliminate this public health threat:

The Viral Hepatitis Plan also provides goal-oriented objectives and strategies and serves as a roadmap that can be implemented by a broad mix of stakeholders at all levels and across many sectors, both public and private, to guide development of policies, initiatives, and actions for viral hepatitis prevention, screening, and treatment. It is an elimination plan, with the overarching goal of eliminating hepatitis as a public health threat in the United States by 2030.

Access our resources on hepatitis, featuring the HCV and HIV Co-infection: An AETC National Curriculum and the Hepatitis C Prescriber Toolkit