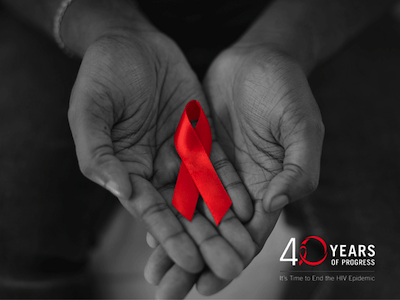 From HIV.gov: 40 Years of Progress – It’s Time to End the HIV Epidemic

June 5 will mark the 40th anniversary of the first official reported five cases of what later became known as AIDS in the Centers for Disease Control and Prevention’s (CDC) Morbidity and Mortality Weekly Report (MMWR). The U.S government and its domestic and international partners will commemorate this important milestone and also observe HIV Long-Term Survivors Day the same day. The United Nations (UN) High-Level Meeting on HIV and AIDS follows these observances June 8–10, where the UN General Assembly will review the global progress made in reducing the impact of HIV and is expected to adopt a political declaration to guide the future direction of the HIV response around the world. Read the rest.