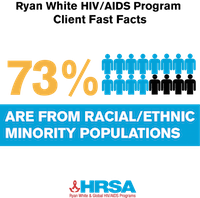 Thousands of staff members from Ryan White HIV/AIDS Program (RWHAP) sites across the nation reconvened for the Day 2 plenary panel of the national conference to learn more about how social determinants of health (e.g., poverty, lack of housing) impact HIV care and treatment outcomes and how programs, policies, and individuals living can address these structural barriers to increase health equity. Below is a recap.

Role of RWHAP in Addressing Disparities

Brian Smedley of the National Collaborative for Health Equity provided data on the root causes of health inequity and how public health policy can help improve health equity. While many well-recognized factors impact health status, “where one lives” has an impact on health outcomes, Smedley said. He presented data on the degree to which residential segregation persists, despite well over a half century of progress in removal of legal and economic barriers. Notably, segregation patterns in select U.S. cities today are comparable to levels of segregation found in South Africa in the era of apartheid.

“Racial segregation concentrates poverty” by restricting opportunity, said Smedley, noting that nearly 10 million people in the United States live in areas of extreme poverty concentration, most of whom are Black/African American. Potential solutions include place-based strategies (investments in communities, including increased food options and improvements in the physical environment) and people-based strategies (investing in early childhood education and increasing housing mobility options).

The Data on the Impact of Unstable Housing

David Holtgrave from Johns Hopkins University summarized the goals of the "National HIV/AIDS Strategy: Updated to 2020" to reduce homelessness and housing instability for people with HIV (Goal 2), which is one of the few benchmarks not being met, and “actually going in the wrong direction.” To examine determinants of housing gaps among infected persons, Holtgrave provided a summary of a macrodata analysis of a subset of research studies, which revealed a set of consistent findings on the experiences of poorly housed individuals living with HIV. For example, 93% of studies found that adherence was worse; 89% found worse health outcomes; emergency room usage was higher; and HIV risk behaviors were higher.

Holtgrave also noted that outcomes for housing-deprived individuals were worse across the HIV care continuum but significantly better for those having received HOPWA services. (Approximately 11.8% of RWHAP clients have temporary housing while 4.7% are unstably housed.) See Holtgrave's slides.

Holtgrave concluded with a set of observations on the policy implications. Among them, housing status is strongly associated with HIV medical care. Also outcomes, and housing is a promising structural intervention to stop the spread of HIV and improve the health of those most affected by the epidemic.

DeAnn Gruber, Program Director in the Louisiana Office of Public Health, summarized health disparities in her state, where the HIV rate is seven times higher among Blacks as compared with whites. One approach taken in Louisiana was to secure funding to address disparities through Beyond Racism workshops. They were planned and implemented over a multiyear strategy of “undoing racism” sessions and planning.

The results were as follows: 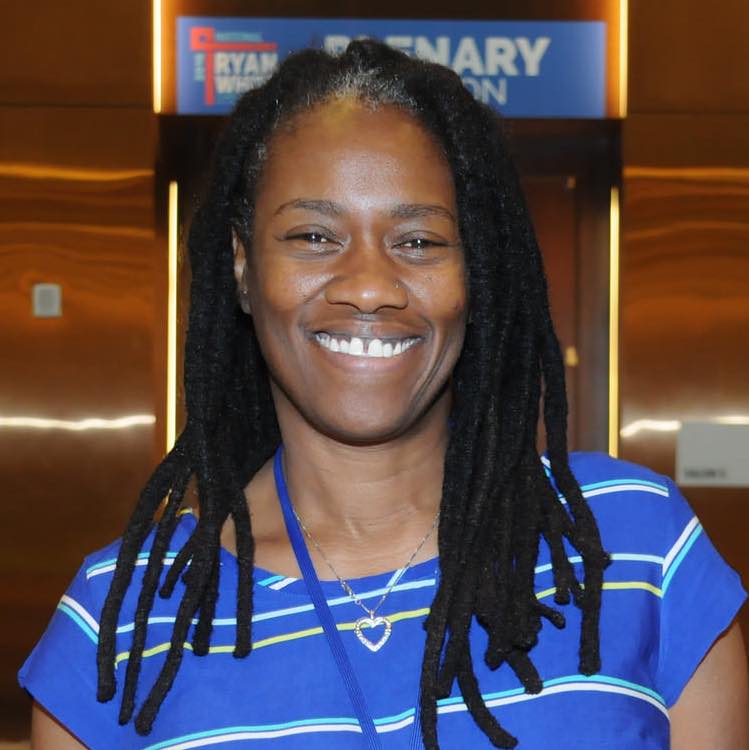 “The nurse told me three things” I needed to do to survive with HIV, said Gina Brown, who spoke of her experience as a teenager learning she was infected to her eventual path of higher education, employment and support for other women at risk or living with HIV. That nurse told Brown, former coordinator for the New Orleans Regional HIV/AIDS Planning Council, to attend all of her doctor’s appointments, take her medications, and learn everything she could about the virus. That set Brown on a path of learning, in the face of stigma that was “sky high” to her “journey with health equity, even though I didn't know what [that word] meant.”

Brown’s efforts went from undergraduate school as a 40 year old, “the old lady” enrolled with these “high school kids with brains,” to graduate school to employment. Her Ryan White provider, Crescent Care, encouraged her effort to get an education and showed an interest in her progress. Said Brown, “I think of all the people who helped me get to where I am,” noting that she is able get case management, medication, food, and support groups. “There were so many things that helped me get to where I am,” particularly Part D, concluding with this: “Part C is continuing to infuse me with life.”